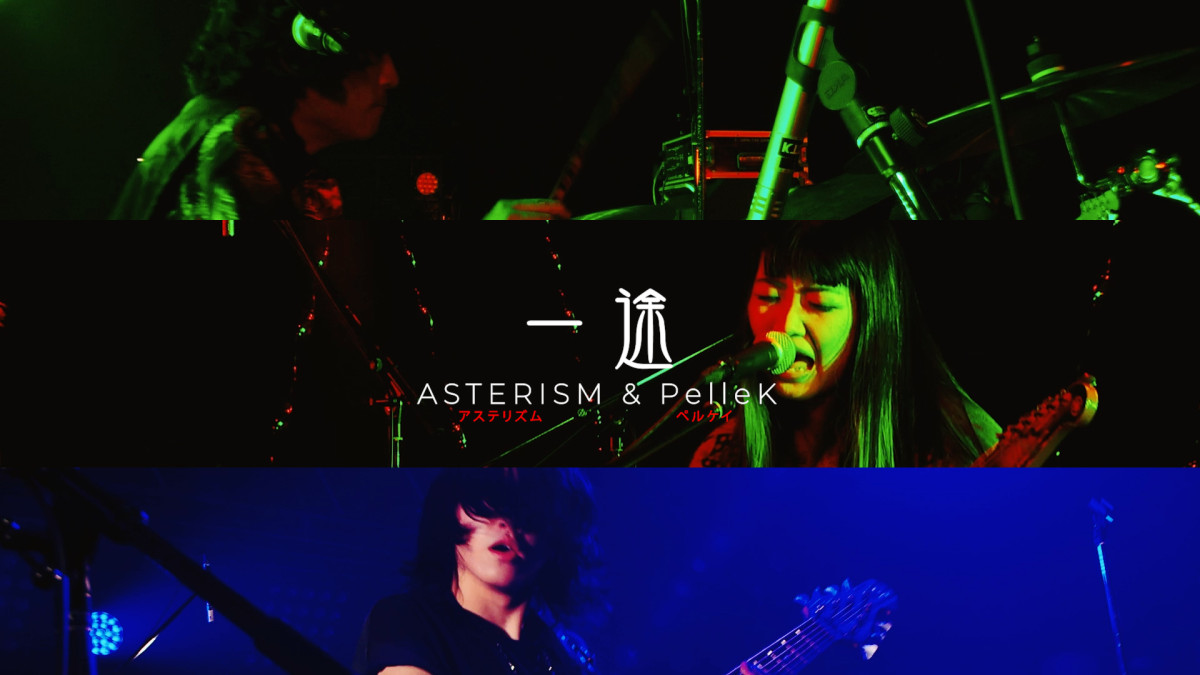 ASTERISM and PelleK who is a Norwegian metal x anison singer with 3.9 million YouTube subscribers, have collaborated to release a music video for the song "Ichizu" (Cover of King Gnu / theme song for the movie "Jujutsu Kaisen 0")!

Following the recently released collaborative music video for "Unravel", this video was shot at KT Zepp Yokohama under the direction of Joh Hamaya who also directed "Kyouran Hey Kids!", "Silhouette" and "Polaris"! 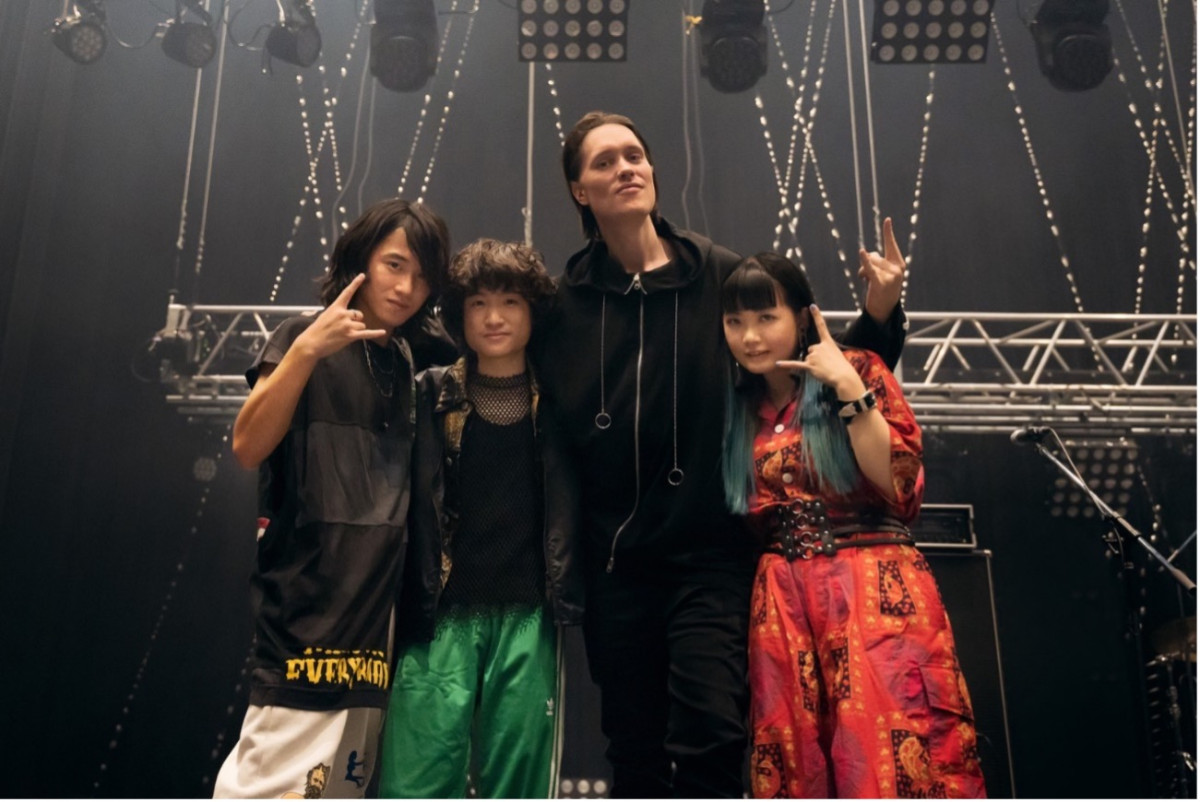 --------------------
◆PelleK's comment
My impression of ASTERISM was that the band was very talented, having listened to various sound sources and watched YouTube before coming to Japan, but when I actually met the members, even their outfits were cool, and I was so influenced that I went to buy new clothes.
I think it was a good choice for me and for them to collaborate with ASTERISM.
For me, Japanese culture has always been one of my biggest passions, and now one of my dreams has finally come true. Every second I spent in Japan was like a dream come true, and it was a wonderful experience.

◆Member's comments
＜HAL-CA(Gt)＞
This collaborative project with PelleK was such a wonderful experience!
The addition of PelleK's powerful voice to ASTERISM's music, which has the theme of "mass(math)metal", was exciting and inspiring, like opening a new door!
In the production, the sense of schedule from arrangement to the actual recording was quite tight for Isshu, but the fact that we were able to record an arrangement and performance that we were satisfied with will give us confidence in the future. And the music video shooting with PelleK on the stage of Zepp YOKOHAMA was great! PelleK and I sang together, and singing together made me realize even more how great PelleK is!
Please watch the music video of "Issho" as much as you can!


＜MIYU(Ba)＞
I am so happy to be working with PelleK this time!I had only known PelleK through the screen, so I was nervous about what he would be like when I met him in person. I was so excited to meet him, but he is a very kind person and a nice guy who loves anime and sushi!
During the shoot, we suggested movements and performances to each other to make the work even better! Looking back now, I think it was a great collaboration! While respecting the original song, we arranged the song in a way that we could do whatever we wanted and let ASTERISM's individuality explode, and PelleK's voice was so hot that it matched ours perfectly, and I think we created something amazing!Both the sound and the video turned out great, so please check it out!

＜MIO(Dr)＞
When the ASTERISM x PelleK collaboration came up, I was both happy to be working with my YouTube hero, and anxious to be battling his powerful personality!However, from the moment I heard the demo with PelleK's voice on it, I had the feeling that he and ASTERISM's melody were one and the same, and from that moment until the completion of the song, I was kept moving with excitement! As a result, one of the most powerful songs of all time, Ichizu, was born!
The first thing I thought when I actually met PelleK on the day of the shoot was that she was very tall compared to the three members of ASTERISM (lol)!He was very friendly and we had a lot of fun backstage talking about Norwegian salmon!
I think the fun atmosphere of the music video was also reflected in the performance of the four members!

PelleK's Profile
PelleK is a Norwegian singer, songwriter and actor, known for her four octave vocal range and multilingual singing (especially in Japanese, English, Spanish, French and Norwegian). He has millions of followers on YouTube and is the first YouTuber in Norway to have over 1 million subscribers.

She grew up in Sandefjord, a small city on the Norwegian coast, and from an early age appeared in children's and teen programs on Norwegian television. After graduation, while working various jobs, he produced music at night, posted songs on the Internet, and toured extensively in North America and Europe, bringing his music to audiences around the world. 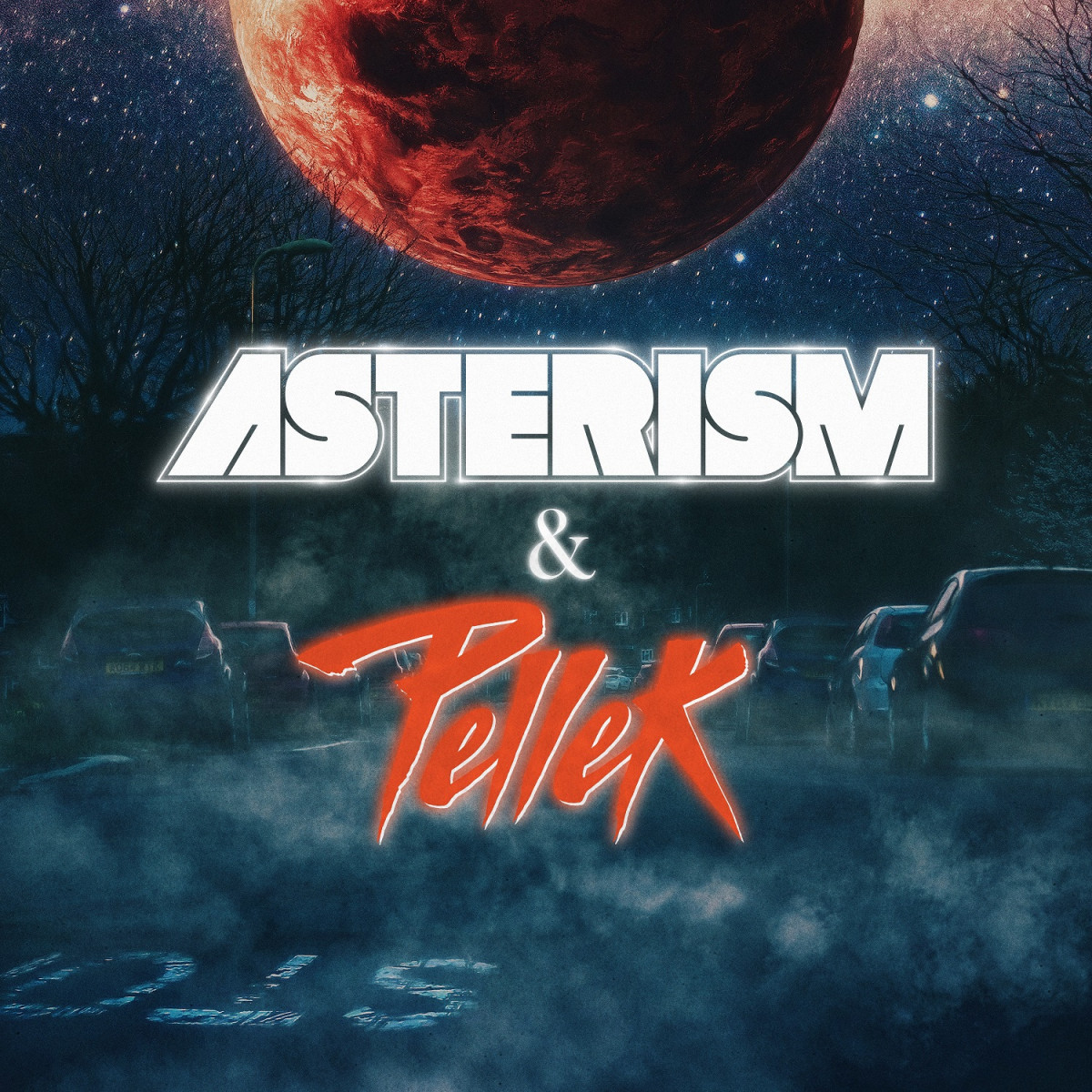