ASTERISM is coming out with digital album “Animetic” on 9 September 2022 !!

The album includes metal instrumental covers of theme songs from the 2000s viral anime series that are selected by the members themselves.

Along with the announcement of album release, new artists photos, band logo, and band official site has been renewed.
We hope to receive the support of our fans for becoming new and more powerful ASTERISM!


ーーーーーーーーーー
◆Member comment
HAL-CA (Gt)
“It was ASTERISM’s first anime song cover! In the demo production, while I felt the difficulty of the cover, I was able to discover new possibilities of ASTERISM and feel the fun of music again! Recording is also our own I was able to reproduce my commitment firmly, and it is a very satisfying finish. I hope you enjoy listening to it! ”

MIYU (Ba)
“Making an anime song cover work was the first attempt by ASTERISM, and I felt very fresh about it! I put all our sense and passion into this work! I’m sure everyone will like it. is!” 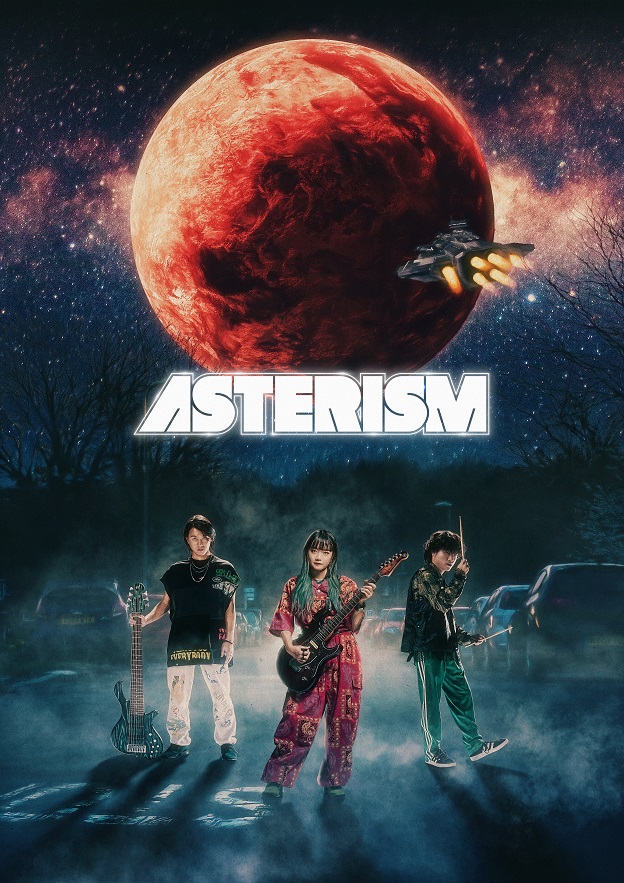 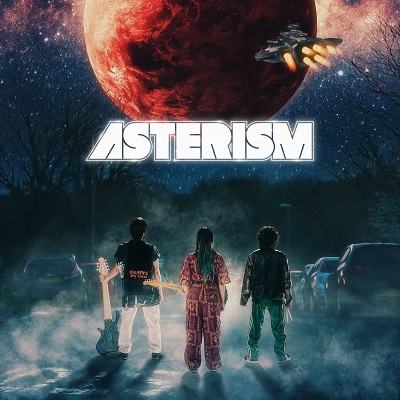